A one-person team creating exciting digital experiences for people of all ages.

Kaiju Games is a one-person team comprised of Will Molina, a self-taught programmer, designer, graphics artist, and sound designer. He began creating games in 2014 after taking a quick course on C++ at his local community college. Since then, he's been working on small experiences, learning from wins and fails.

Elite Drift arrived to iOS and Android October 22nd, 2020. Being a mobile game, it's also one that you can pick up and play if you have a few minutes to spare. Drift around corners as you try to gain the most points, and stack them up against competition with players from around the world. The leaderboard, track, and car of the day are all reset daily, so you'll have to in top shape if you hope to become an Elite. Learn more.

Kaiju Games' biggest win as of late was the release of Super Silly Soccer on the 14th of January, 2020, for iOS and Android. Super Silly Soccer is a simple game, but one that's hard to master. Play soccer on your phone wherever you are. Score goals, collect balls, and have a great time, even when you can't be on the field physically. Learn more. 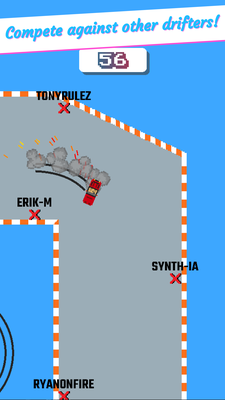 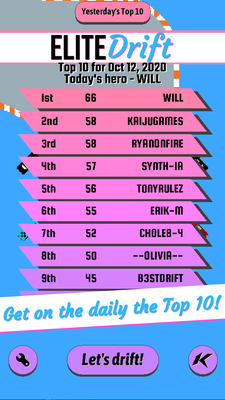 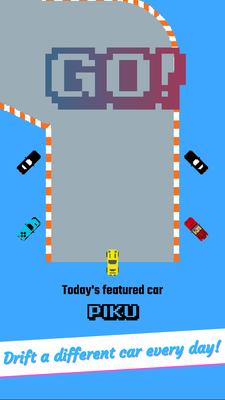 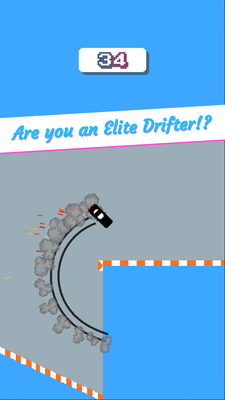 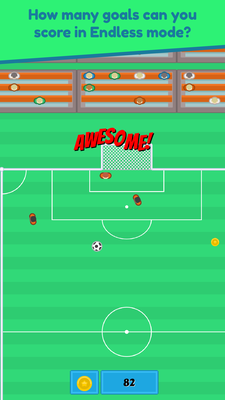 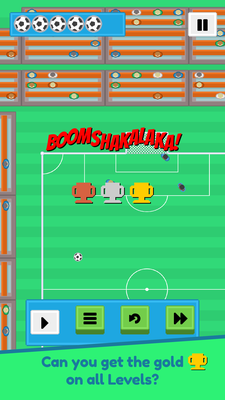 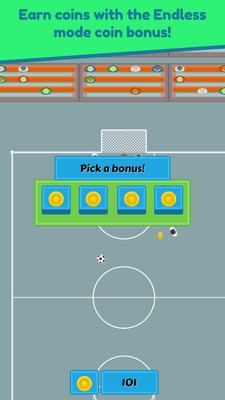 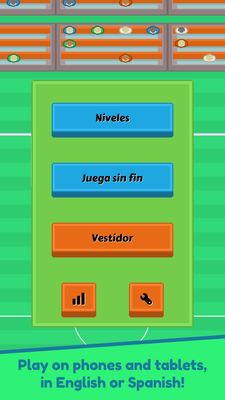